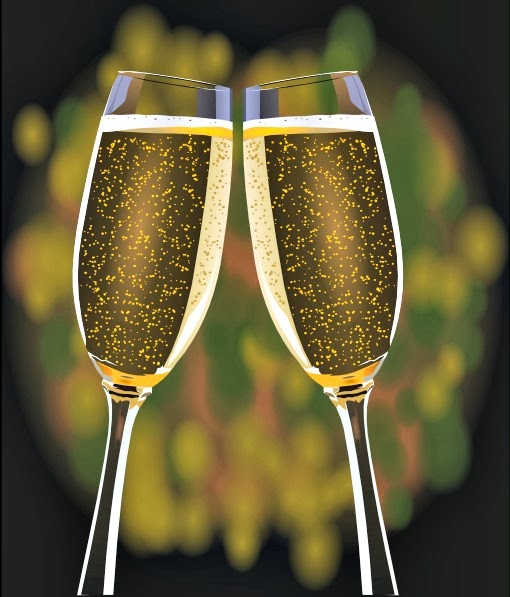 My friend Lulu is my Afrikaans sister who tried (in vain) to teach me Afrikaans.

She endeavored from several angles: an auditory approach (“Repeat after me: Lekker, lekker Braai!”); a child’s perspective (a book of large animals with their names captioned underneath); and conversational (her most effective).

She is a great teacher, but my American mouth and mind could not make friends with the Afrikaans language easily.

For instance, Gesund (health) is pronounced in Afrikaans like you are hacking up a loogie, then saying “soont”.   At first, I couldn’t even pronounce her name correctly.  VanAswegan (pronounced FUN- US-vee-ye-ghin) also stirs up phlegm.

I practiced saying it many times before actually meeting her.

Lulu was impressed with my desire to learn Afrikaans so much she took it upon herself to teach me.  The South Africans call the language “baby Dutch,” maybe because it is a simpler version of the proper language of the white settlers.  Over the generations, the high Dutch became more colloquial and Afrikaans evolved.

Lulu gave up teaching me Afrikaans when she split both of her sides laughing at me one afternoon in her living room.  We had just arrived at the VanAswegan house and were unloading our luggage.  As we unloaded, I searched the crowded living room for their little dog, Serabi.

“Where’s your winkie?” I asked them.

Lulu’s husband, Wouter, stood up and left the room.  Lulu –along with every other person in the living room- began laughing so furiously that they were  bent over.

My mistake was quite hilarious.  In trying to blend in with my Afrikaans friends, asking after their  “little dog” – or hondjie (OY –und-kee) -I made a mess of the pronunciation and instead asked for another little something – “Winkie”, the Afrikaans euphamism for a little boy’s penis.

While Lulu has many stories of me filleting the Afrikaans language, one of her favorite stories of mine is a family story of my Uncle Jim learning how to speak Spanish.

I have decided to tell it here:

My Uncle Jim was larger than life.  He was a large man and former football star who became a Police stand-out in our small town.  He later became mayor, but that is many years after this particular story takes place.

My Uncle Jim fell deeply in love with my Aunt Molly in the early 1960’s.  Molly was the youngest daughter of my Grandparents, Ignacio and Juana Gonzalez.  Auntie Molly was the identical twin of my Aunt Emmy and the two of them were thick as thieves.  They were small and beautiful and a bit like Hispanic Tinkerbells, with a hint of mischief in their eyes.

My Uncle Jim was seen as “white” – and his family was from the South.  In the 1960’s marrying a Mexican girl wasn’t the norm, as our civil rights movement was very recent.  This didn’t matter to Uncle Jim and Auntie Molly, who were in love and that was that.  Uncle Jim knew early that he wanted to marry Auntie Molly and become part of her family.  He sought to win over my grandparents in the same manner he won over everyone else: with his winning personality.

Uncle Jim spoke absolutely no Spanish and decided to start learning simple things before meeting my grandparents.  One of them was the Spanish toast.

“What do you say, instead of ‘Cheers’ in Spanish?” he asked Auntie Molly and Auntie Emmy one night, while they enjoyed a glass of wine together.

“We say ‘Salud!’” Auntie Molly said, confidently.  This was true; Salud means “health” in Spanish and this is the customary toast.

“Then, when someone says ‘Salud!’” Auntie Molly continued.  “You lift your glass and say ‘NICOMEDES!’”

Auntie Emmy agreed, laughing a little to herself.  The games had begun.  Nicomedes (NEE-koh- meth-es) was Molly and Emmy’s Uncle; married to their Aunt, named Salud.  Aunt Salud had a very unusual name (imagine naming your daughter “Cheers!” or “Health”) and people who met her often asked her the reason why.  I don’t remember the answer… It doesn’t matter.

Uncle Jim practiced the toast a lot, with water glasses, coffee…anything.  Auntie Molly and Auntie Emmy would say “Salud!” and Uncle Jim would lift his glass and say “Nicomedes!”

The time came for him to meet my grandparents.  My Grandfather was a very strong man and even Uncle Jim was a little nervous meeting him.  My Grandparents, very hospitable and mannerly seemed to like him; thing were going well.  The moment of truth came when dinner was served.  My Grandmother was an excellent cook and served certain dishes with special pride.  In this night, she served up a totally beautiful meal and then set wine on the table.

“Salud,” my Grandfather said, lifting his glass and taking a drink.

There was laughter and guffawing galore, except from my Uncle Jim, who realized that he had been set up.  My twin Aunts… thick as thieves.


As I wrote this, I thought of my Aunt Emmy (whose first husband, My Uncle Rich died shortly after I married Mario) and my Aunt Molly (who lost Uncle Jim before we moved to Africa).  They have both weathered so many storms and remained close – thick as thieves.

I just got off the phone with my Aunt Molly, who gave me an update for Walt (Aunt Emmy’s long-time companion) who is in the hospital with something called C-Diff, a severe life-threatening colitis.  He is not doing so well and we have been praying non-stop.

Because of the nature of C-diff, Walt is virtually quarantined and Auntie Emmy is there with him and Auntie Molly is at her home.  They can’t be together during this difficult time.  Please pray for Walt to be healed 100% - and please pray for my Aunt Emmy and Molly.

Posted by Brazen Princess at 6:48 PM