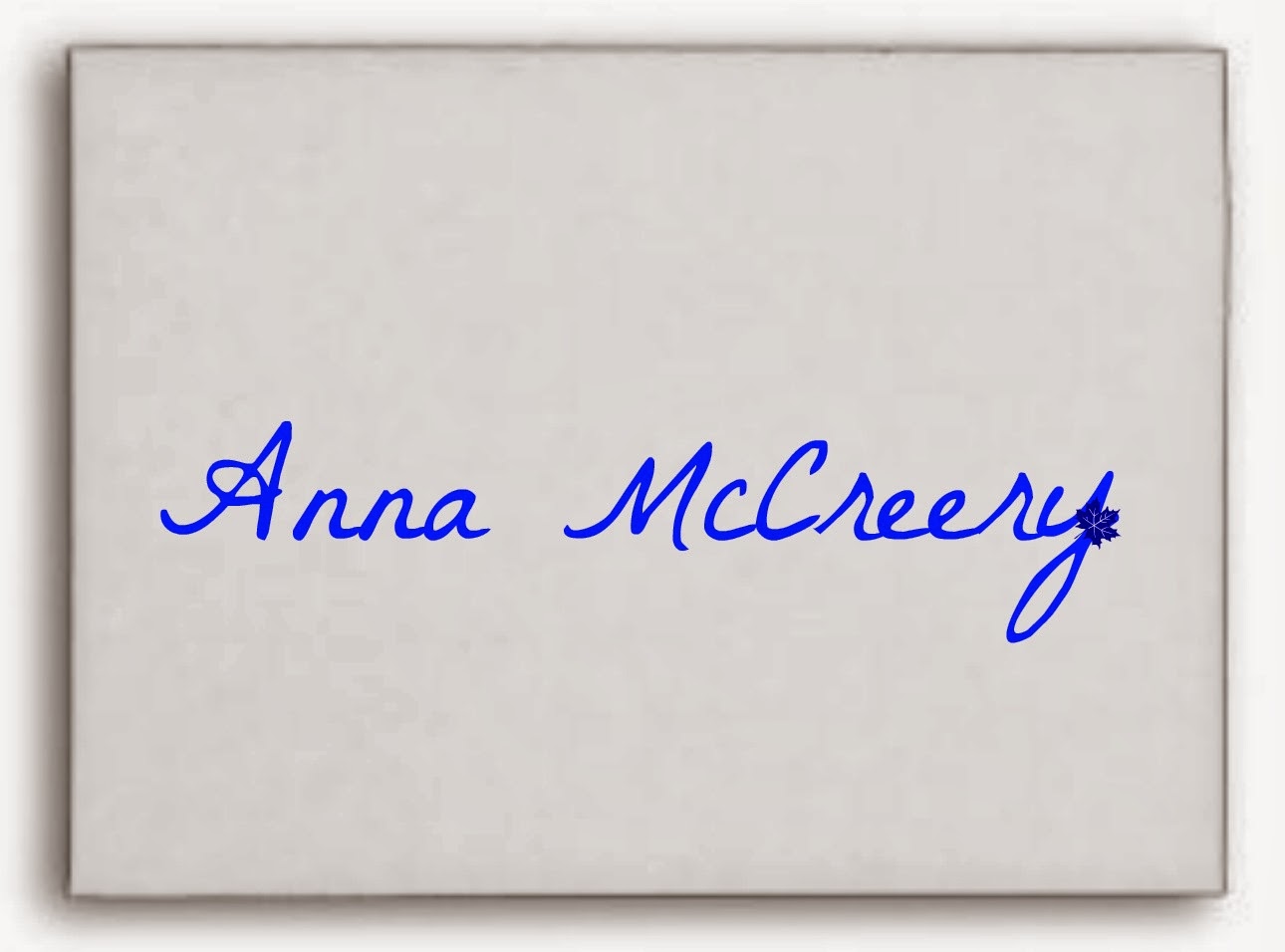 Anna was holding the letter that she had found on her car windshield that morning, mysteriously placed there by someone who hadn’t wanted to be seen.  The writing across the front “Anna McCreery” was in cursive, written in blue ball-point pen that dribbled a ball of orphaned ink at the end.  It was smeared with a fingertip, probably while someone put it on the windshield.

Anna knew, without opening it, it was from Karen.

They hadn’t talked in over five months, since her son’s wedding to Karen’s daughter.  Anna had been generous enough to host the wedding at her sprawling estate and Karen had been nothing but a vengeful bitch afterward.

Anna had heard stories about how Karen was talking at the post office about her.  The reports were not favorable and they shocked Anna so much that she cried bitterly as she drove home.

“Guess what Eve said Karen told her?” Anna reported the incident in detail to her husband, Devin, as soon as he got home.  “She said that Karen told her that you and I were unwelcoming to the wedding guests!  Can you believe that?”

Devin set his lunch pail on the kitchen table and tilted his head slightly.  “Karen Gustavson?  Our in-law, Karen?”

Anna rolled her eyes.  “Of course, Devin!  Karen said we were inhospitable!  Can you believe that?”

“Who were we inhospitable to?”

“I don’t know!  That doesn't matter, does it?  For her to be saying this about us, after we offered our own home!  What a bitch!  She was the one who didn’t lift a finger to help, right?”

Devin shrugged and took off his cap.  “I wouldn’t think too much about it if I were you, Anna.  Karen isn’t the friendliest person and she always seems to be saying something....”

Anna was in tears before he could finish.  “I worked my butt off!”

Devin walked over to her and took his delicate wife into his arms.  She fell into him, cupping her hands against her neck and letting him cradle her and reassure her.

“You did such a good job on that wedding, hon!  You were wonderful!  Everyone had a great time and our son and new daughter-in-law loved it!  Isn’t that what matters?”

Anna sniffled in thanksgiving.  Devin always knew what to say to reassure her.

Even so, each text that Karen would send Anna was not worth returning.  In Anna’s mind, she would not be false with her emotions.  She was not going to pretend that Karen was her friend if she was spreading wild rumors about her around the whole town.  After all, Anna thought, I have enough friends without her.

For five months Anna managed to avoid Karen, but she knew that Karen knew she was angry.

Eventually the texts stopped coming and Anna thought that was the way it should be.  Now and then Anna would see Karen at the post office, laughing and talking to someone they both knew.

Anna knew that Karen was probably busy spreading more lies about Devin and her behind her back.

Weeks past, but the nagging feeling of being misunderstood hung on and Anna felt a sadness every time she remembered the wedding.  She had done so much to make it special and filled with love.  She was very well known for being a hospitable person, making Karen’s accusations and comments all the more toxic.

“How are you, Anna?”  Eve greeted her at the post office one afternoon last week.

“Oh, good, good.”  Eve looked into her mailbox and found only newsprint ads, all of which she dumped in the trash.

“How are the kids?” Anna asked as they both walked out to their cars.

“Really good,” Eve lingered in the shade with Anna as people came and went through the front doors. “They’re busy swimming at the moment.  We have them enrolled in a swim school that’s three days a week.  They love it!”

Anna listened half-heartedly, distracted by the sight of Karen’s car entering the parking lot.  Anna didn’t want to be seen talking with Eve, the person who had related Karen’s awful report about the wedding.  Maybe Karen would think the two were now talking about her.

“Swimming, huh?” Anna started to walk to her car.  “That sounds great!  I need to get our kids involved in something like that!  See you, Eve!”

Eve looked puzzled about Anna’s sudden departure, but quickly recuperated once she saw Karen.  As Anna drove away, she knew that Eve would now turn her attention to Karen and start talking to her like she was her friend, even when Eve knew how much what Karen said wounded her.  There really is no loyalty in small towns, Anna thought.  Everyone just talks about everyone else behind their backs.

Now she was looking at the envelope with her name on it.  It looked like Karen’s handwriting.  Maybe it was an apology for the terrible backstabbing she had done after the wedding.  Apology for gossip, that was Karen’s style- she loved to talk about people and then apologize to them later.

For a moment, Anna thought about throwing the letter away.  She didn’t want  to give Karen the satisfaction of knowing that she had received her cathartic letter.

Then Anna realized it might be a retraction that she could show to Eve, evidence that Karen had wronged Anna’s reputation in the town.  It was such a small town, after all.

She dared to open the envelope, her hands trembling and her heart racing.  Could she actually forgive Karen?  Could she actually live with this woman?  After all, they were in-laws now.  A tri-fold white sheet was revealed, the sun shining on it with hope.

“Can I forgive her?”  Anna thought.  The swirling anxiousness accused her own heart.  Perhaps forgiveness wasn’t possible yet.

With haste, Anna pulled the letter from the envelope, opening so quickly that she almost tore it.  One, two! She unfolded it to reveal the same penmanship, with the same blue ball-point pen.

“Anna!  The name of the kids’ swim coach is Gabriel Atkins – He’s a college kid who works out of his mom’s home on Drury Lane.  You know where that is, right?  It’s just one past Maple!  It’s that big white house with grey trim.  I told him you were interested and he said for you to call him.  Here’s his card!  EVE  xoxoxo”

Anna turned the business card over in her hand and stared at it for a moment before getting into her car.
Posted by Brazen Princess at 4:14 PM

Email ThisBlogThis!Share to TwitterShare to FacebookShare to Pinterest
Labels: "she dared to open", 5 word challenge, fiction, thank you to Sue Connor