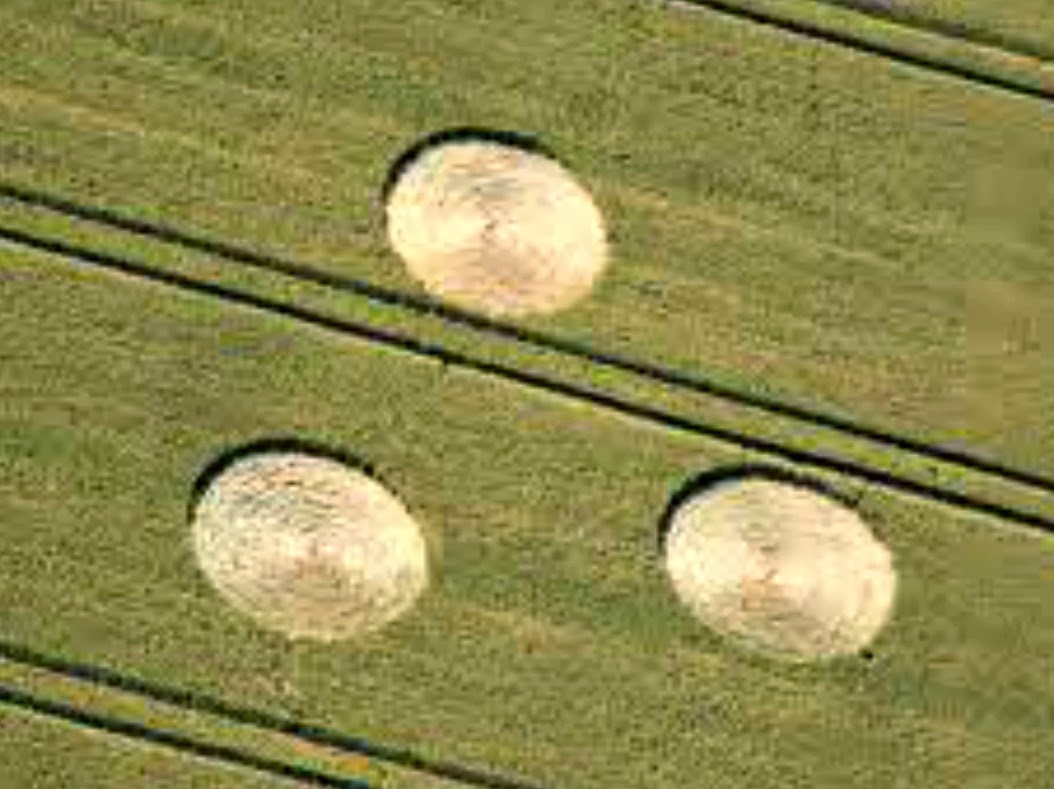 There’s no such thing as a beautiful night in a miserable, podunk town like this one.  If everyone weren’t out here at this Okie stomp party they’d be off doing drugs somewhere.  I’m miserable because I hate okies, I hate stomping and I guess I hate small towns.  I wouldn’t even be here if I didn’t want a good look at Old Man Stanley’s barn.  I thought for a second that it might just be haunted after all.

This evening I was in the bathtub reading 100 Years of Solitude when I got a call from Donna.

“What are you doing?”

“What are you doing, really?”

I splashed my hand in the water so she could hear.

“And I’m reading about Colonel Buendía launching another uprising.”

“Okay, I won’t say no.  I was really looking forward to staying in tonight, Donna.”

“Yeah, that would make it like every other night you had this week.  You gotta get out more.”

“They’re taking the SAT’s tomorrow.  Why do you ask that?”

“I’m the only other of your friends that drives.”

She started begging me, I mean begging.  When she saw that it wasn't working, she switched her tactic to appeal to my girly side: “There’s lots of guys there.  Jake will be there and he just broke up with Debbie again.  Maybe Donnie will be there..."

Then she threw out the biggest hook:  “It’s at my cousin Eddie’s barn.  Next door to where the flying saucers landed.”

I closed my book and decided to go, but only because that’s the kind of excitement we have around here.  It’s the only entertainment here that’s better than a hot bath and a good book.

This town is so Hicksville that we have a crop circle in a cornfield.

Supposedly in 1965 a UFO landed in the remote north-east corner of town.  Jedidiah Stanley (oh yeah, that’s his name.  What did I tell you about the hickness of this town?) owned a barn that overlooked the circles, three perfect  disks, set up looking like a triangle.  The police and the mayor and the newspaper came and took a bunch of pictures and for awhile our little town was slicker than hot snot on a cold doorknob.

Pretty soon all kinds of people started visiting Stanley’s barn just to get a good look at the circles.  They’d show up without even asking permission and it used to make him mad as a hornet.  He ended up buying heavy iron gates and posting “NO TRESSPASSING” signs.  One day two drunk teenagers snuck over these gates and snuck into the barn.  Well, it turned out that they fell from the loft, drunk off their heads, and broke their necks.  They died instantly, but Stanley only found their bodies the next day when they were all pest ridden and stuff.

After that terrible disaster, Stanley became a recluse and understandably wouldn’t go out on the town.  He felt awkward and uncomfortable.  People started calling him Old Man Stanley behind his back, even though he was only sixty or something.

Donna’s cousin Eddie and his family bought the place next door about five years ago and built a dance studio in the barn.  Eddie started reporting strange, paranormal activity coming from the adjoining property.  He once saw two guys drinking beer by the fence on Old Man Stanley’s side and he hollered at them.

The two guys looked over and waved, but when he started to walk over there they walked away.

Supposedly he saw them a few times by that same part of the fence, right next to Old Man Stanley’s barn.  That’s when he got it in his head that those two guys might actually be the ghosts of the teenagers who died there.

He got really popular at school and everyone started researching paranormal stuff.  Some people even thought the ghost teens had spiritual reasons for their stay here.  Donna was one of them.

“I have this theory... maybe those guys don’t know how to get to heaven,” she told me over our tray of cafeteria food one day.  “Maybe the aliens blocked the way because aliens don’t believe in God, do they?”

I was about to sip my coke, but decided not to because I really thought I would cough it up guffawing.  As I laughed, trying not to hack up a kidney, I heard her saying,  “Well, maybe.”

Once I calmed down I asked her, “How are we still friends?  A theory usually makes sense, or has some kind of sense in it somewhere.  Your theory has no sense in it at all.  Here's my theory: maybe Eddie is just bored and he made up this story.”

“Are you calling my cousin a liar?”  Donna actually was offended.

“I’m just saying.  What if the flying saucers put a force field around the whole field?”

I tried hard not to laugh.  The harder I tried, the more my laughs escaped me like screams.

So this brings me to tonight.  I've been dying for any excuse just to come out here and see the field for myself.  The thing is, it's dark and I can't see anything.  Old Man Stanley's barn looks a lot like any other barn around here.

I'm left with a cold realization that I am here at an okie stomp.  It's not as bad as I thought it would be, but instead of enjoying the company of  friends, I have to admit I'm bored out of my mind.  Beer drinking, line dancing, and butt swinging isn’t my idea of a good time.  Donna is outside making out with Kyle Monegue, the cutest guy here.  The rest of the guys who want to talk are drunk and fast and I just chose to come out in the fresh air.

Like I said before, there is no such thing as a beautiful night when you’re in a miserable Podunk town like this one.  I left Gabriel García Márquez to come out here and sit on the ground looking up at the stars. Instead of admiring Cassiopeia or Ursa Major, I’m just thinking of how nice it would be to strap myself to a missile and light the bottom just to get out of this place.

“Hey, sweetheart,” a voice calls to me from the fence.  I look over to see a random hick drinking a beer.  He’s wearing a checkered shirt and a ball cap and has a cigarette hanging from his mouth.  “Got a light?”

I’m surprised that he agrees with me so I watch him put the cigarette back in his pocket.  Right when I think he’s going to come over and try to talk with me, he turns around and walk in the other direction.

Posted by Brazen Princess at 1:16 AM