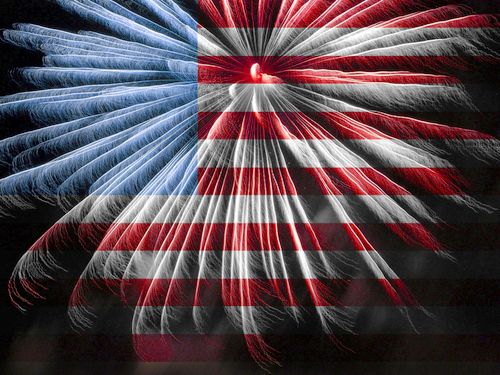 The Fourth of July  is:

In 1776, the American colonists were tired of being second-class citizens in the eyes of England.

They had no rights, other than the protection of the British Army and Navy.  They wanted to govern themselves and knew they could do it without a sovereign.

What the land-owning Founding Fathers had was a voice that England would be forced to listen to.   We are no different than you are – we are gentlemen ourselves.

John Adams convinced the congress to allow Thomas Jefferson to compose an official document called “the Declaration” in which the representatives of the colonies would sign their names and send it off to King George to make the treason official.  Congress adopted the Declaration of Independence on July 2, 1776.  The document was signed two days later by the colonial representatives or our “founding fathers” who were there. 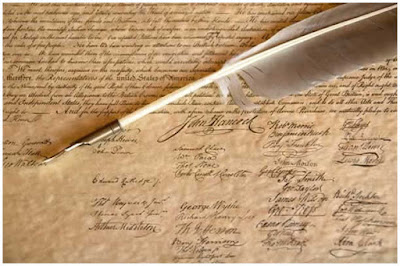 John Hancock was said to have signed it first – in a grand and dark signature ---so that King George could read it without his spectacles.  To this day, his is the American benchmark of signatures.

If the Founding Fathers believed that all men were created equal, they had a funny way of showing it.

The declaration of Independence has a beautiful preamble:
We hold these truths to be self-evident, that all men are created equal, that they are endowed by their Creator with certain unalienable Rights, that among these are Life, Liberty and the pursuit of Happiness.

Like most wealthy men of their time, the Founders were gentlemen only in theory.  Many of them owned slaves, they all would fit into the upper one percent of wealth back then.    It is important to remember that the founders were influenced by the culture and the time.   Washington and Jefferson privately expressed distaste for slavery (Jefferson once called it an "execrable commerce"), but they also understood that it was part of the political and economic bedrock of the country they helped to create.

The life, liberty and pursuit of happiness they spoke of was for land-owning men.  White men.  Not women; not slaves; not foreigners. 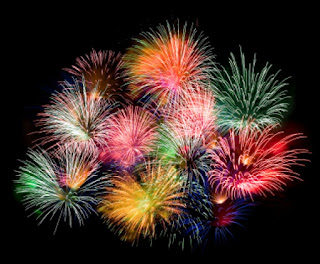 Congress   encouraged fireworks on the Fourth of July from the very start.  Authorizing a display on July 4, 1777, in Philadelphia, a year after the signing of the Declaration of Independence.  “At night there was a grand exhibition of fireworks, which began and concluded with thirteen rockets on the commons,” reads a journal from that year.
Another colorful display took place in Philadelphia on July 4, 1779: “In the evening a set of brilliant fireworks were exhibited, particularly excellent rockets, which, after ascending to an amazing height in the air, burst, and displayed thirteen stars.” 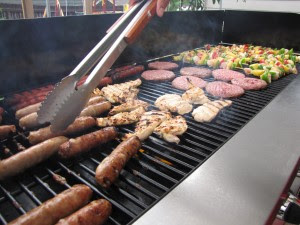 California fare for the Fourth of July is grilling out with the family.  Families often celebrate with picnics and barbecues. Our grilling traditions sizzle with the weather – can you believe we grill in this heat?  BTW – Southerners Bar-b-que. Westerners grill.  The difference is in the sauce. 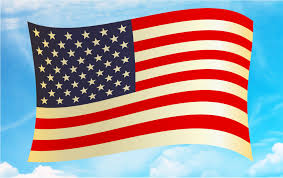 It is a day that all of us flawed Americans  celebrate high treason, eat too much and blow things up.

And we remember those who have fought for our beloved Independence.  After living abroad for years, I can vouch that this country is my beautiful home and still does a lot of things very well.  Do not be dismayed and do not give up praying.  Take time out to thank our armed forces once again this holiday.

God Bless You All.  God bless us in this transition.
Posted by Brazen Princess at 11:16 PM