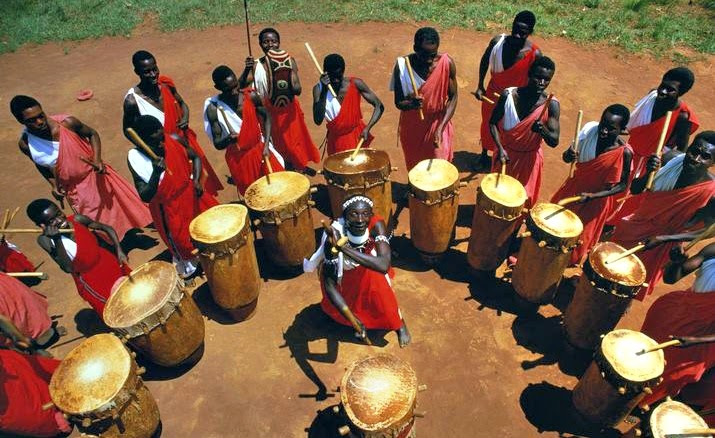 The TWELFTH NIGHT of Christmas is on January 6 – the day that is celebrated in some churches as "Epiphany".  The reason I started this twelve day series is because I wanted to address the song, the gifts, and the “hidden meanings” before Christmas - before we all start singing it mindlessly.  Now, hopefully, we can think about it in a different way.

Since the story about the symbolism largely rests in oral tradition and not documented evidence (a detailed synopsis accompanying Mirth without Mischief circa 1780), it is a theory.  Unlike evolutionists, I have no problem admitting when a theory is a theory and when a fact is a fact. What we do know for sure is that the "true love" mentioned in the song doesn't refer to an earthly suitor, it refers to God Himself. Those of us who receive the gifts are the ones who have faith in Jesus Christ.  Thankfully, the foundations of our faith are found in the Bible with a greater substance than the 12 Days of Christmas  – but it is a fun way to remember the gifts that our God gives us, isn't it?

On the TWELFTH DAY OF CHRISTMAS my true love gave to me TWELVE DRUMMERS DRUMMING.

Twelve, in Biblical terms, is a number of completion.  TWELVE signifies perfection, balance and government.  Several places in the Bible we see things in multiples of twelve, especially when we see authority or leadership.

Oh…maybe I should post them in English, huh?  Oh, alright.

4.       Suffered under Pontius Pilate; was crucified, dead and buried: He descended into hell;

6.       He ascended into heaven, and sits at the right hand of God the Father Almighty;

9.       I believe in the holy catholic* church (God’s children, called Christians), the communion of saints;

The Apostle's creed is as true for a Frenchman in the 1700's as it is for a Malawian in 2014.  It is the creed of a Russian Cosmonaut Christian and a Salvadorian farmer.  The statement of faith is what binds us together - it's what makes us all brothers and sisters.

Christians used to declare the APOSTLE’S CREED each time they met.  Now, it is dismissed as religious rote.  I would like to be part of a community of believers that say it over and over.  I do believe in these things – I am humbled by them.  They cause me to remember that I march to a different drummer – against the rhythm of this world…

Charles Spurgeon once said “Nothing teaches us about the preciousness of the Creator as much as when we learn the emptiness of everything else.”   Hopefully the symbolic meanings behind the “Twelve Days of Christmas” can show us how fleeting everything around us is, save Jesus Christ.  There are few things in this world that are worth more than a season of happiness, but  Jesus is a man for all seasons.  He is more than a Man, He is our savior.

On Christmas, remember that in the middle of your family, the food, the oodles and oodles of gifts (or lack of them) that there is ONE who has something greater for you.  Our Jesus makes this whole life worthwhile.

Posted by Brazen Princess at 9:59 PM