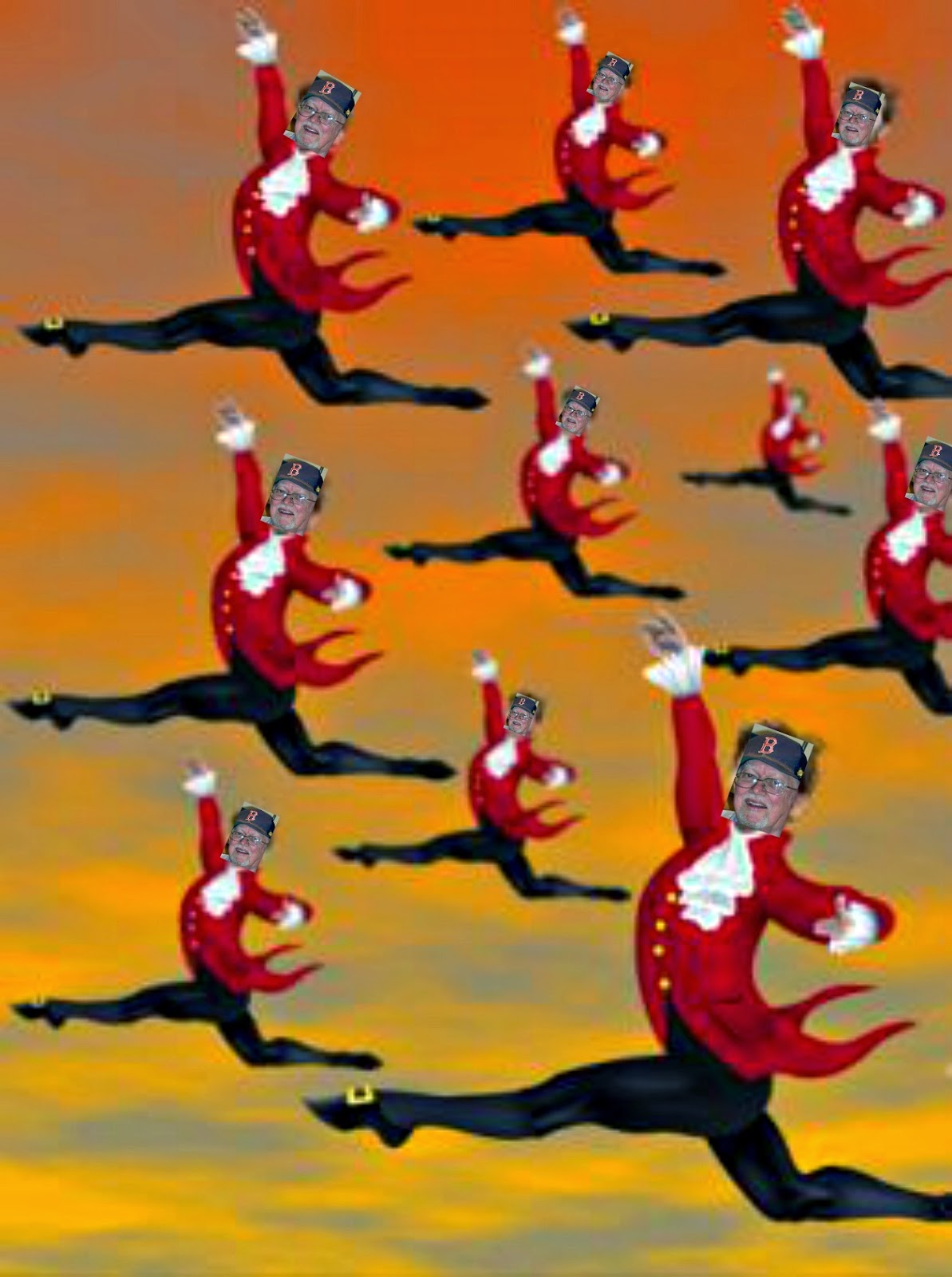 At the end of this post will be a secret that I’ll tell you about this day – the TENTH DAY or Christmas.  My TRUE LOVE gave to me….TEN LORDS A-LEAPING!!

In the 1700’s a Lord was a landowner, or a local governor.  Because of the system in Europe in the 1700’s (the time the song was written), the reference to LORDS A-LEAPING would be easy for people-even children- to understand.

The Lords made the rules.  They controlled the moral universe of all they owned.  In France there certainly was a lot of land suitable for farming, but farming families could only keep a portion of what was grown – the rest belonged to the LORD that owned it.

With this “leftover feudal system” farming families were used to surrendering the work of their hands – hoping for the Lord to be in a good mood the day the harvest was divided.  A good lord shared the abundance with the laboring masses; a greedy lord would be stingy, even after a bountiful harvest .

As European Lords established the law in their own jurisdictions, the TEN COMMANDMENTS (Ex. 20:3-17) establish a firm set of laws to live by:

At first glance, these TEN COMMANDMENTS don’t look like TEN LORDS A-LEAPING, do they? After all, they are God’s Holy Law and breaking any one of them (even slightly) makes us guilty in God’s eyes, and therefore worthy of eternal punishment.

The legal standing of law seems harsh, but it is only as harsh as God requires.  One sin is as bad as another?  Yes.  Lying is as bad as murder?  Yes (even though the consequences are not the same).  Breaking even a very small law makes you a law-breaker, and therefore a sinner (Gal. 3:10-12).  Can this law bring life to us?  Absolutely NOT.

Is the law (the TEN COMMANDMENTS) opposed to the promises of God? Absolutely not!  But really, the law was never given to God’s people to impart life.  If it were, we would have never needed a savior!  We could have become righteous just by keeping the TEN COMMANDMENTS!

God’s WORD declares that the whole world is a prisoner of sin.  So, from the beginning of time, God promised a better way - Jesus Christ.  Until He came, the Law was in charge of what was right or wrong (and we were all busy breaking it).  So the law was put in charge to lead us to Christ that we might be justified by faith. Now that faith has come, we are no longer under the supervision of the law!!

Now THAT is a reason to LEAP!!  We’re free from SIN because of Jesus’ sacrifice.  If you look back over your shoulder, you’ll see that the TEN COMMANDMENTS speak of a coming freedom (TEN LORDS A-LEAPING) in Christ.  As our Messiah, HE fulfilled the Law.

Now I will tell you a secret:  On Christmas Eve, our family sings Christmas Carols and I play the guitar.  Our favorite carol is the Twelve Days of Christmas, mainly because we all sing and act them out.  My Dad (Jack) leads us – and is especially funny when he does “TEN LORDS A-LEAPING”.  He kicks one leg out to the side and jumps in the air about a foot.  The man is eighty and he still does TEN LORDS A-LEAPING better than any other hack in this world.  It makes us all shriek with laughter!!  (If you look at the picture closely, it's my father's face in the Ten Lords A-leaping)

Really, you haven’t lived until you sing the Twelve Days of Christmas with my family.  It is truly wonderful!

The LORD is my strength and my shield; my heart trusts in him, and he helps me.
My heart leaps for joy, and with my song I praise him.