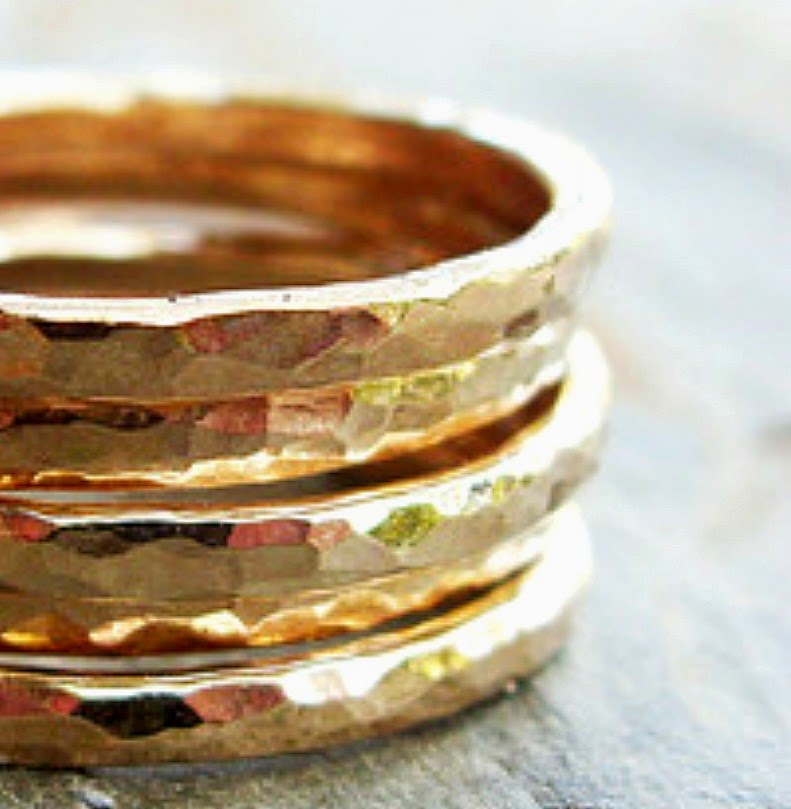 The symbolic meanings in the song "The Twelve Days of Christmas" are explained by folk who love folklore and I am one of them.  Atheists and skeptical Christians alike say the idea of hidden meanings are “nothing more than hype” (a lot like the hidden meanings in Mother Goose nursery rhymes, which I also look for).  I can understand the skeptics.  Documentation of the hidden meanings did not appear in Mirth without Mischief in 1780, but since that time hymnologists and historians have given credit to the traditional belief that there is more than nonsense in the words– there is the real story of Christmas.

On the fifth day of Christmas my true love gave to me FIVE GOLDEN RINGS (did you sing it in your head?).  At this point in the song, we slow down and make a big deal about those five golden rings.  They are a really cool gift – we prove it by slowing down, as if we’re doing this out of respect.

But what do they mean?

According to tradition, FIVE GOLD RINGS symbolizes the first five books of the Bible – Genesis, Exodus, Leviticus, Numbers and Deuteronomy.  Jews call this the Torah, Christians call it the Pentateuch – we both know it as “the Law”.  It is the word of God, written by Moses, given to God’s people as a guide on how to live.

Salvation comes from the Jews.  That’s right I said it… I said it loud and clear.  I can say it with confidence because Jesus said it Himself (John 4:22).  The Messiah came for the Jews – Jesus was a gift for God’s chosen people, so He was born a Jew.  He lived, ate, and celebrated with Jews; read Jewish law and embraced Jewish tradition.  He said He didn’t come to abolish the law and the prophets, but to fulfill them (Matthew 5:17).

It was talk like this that got Him crucified.

The Bold and beautiful (and AWESOME) statement that SALVATION came from the Jews is one that is to be revered.  It is the perfection of God – the beautiful completion of a promise.  God is a covenant God who keeps with us a covenant of love (Psalm 105:8).

As humans, we see golden rings as a sign of covenant.  My most cherished possession on this earth is my wedding ring – the sign of my covenant bond with my husband.  FIVE GOLDEN RINGS – is God’s completed promise.  The LAW fulfilled in one person.  FIVE BOOKS of the LAW – kept by the person of Jesus Christ. 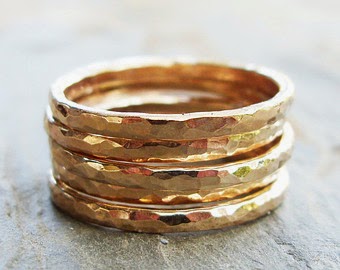 Posted by Brazen Princess at 10:05 PM