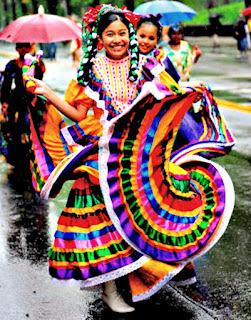 And I will wear my colorful Mexican bata, and be the Cinco de Mayo Queen of Johannesburg.
Or at least my house....
Posted by Brazen Princess at 6:32 AM