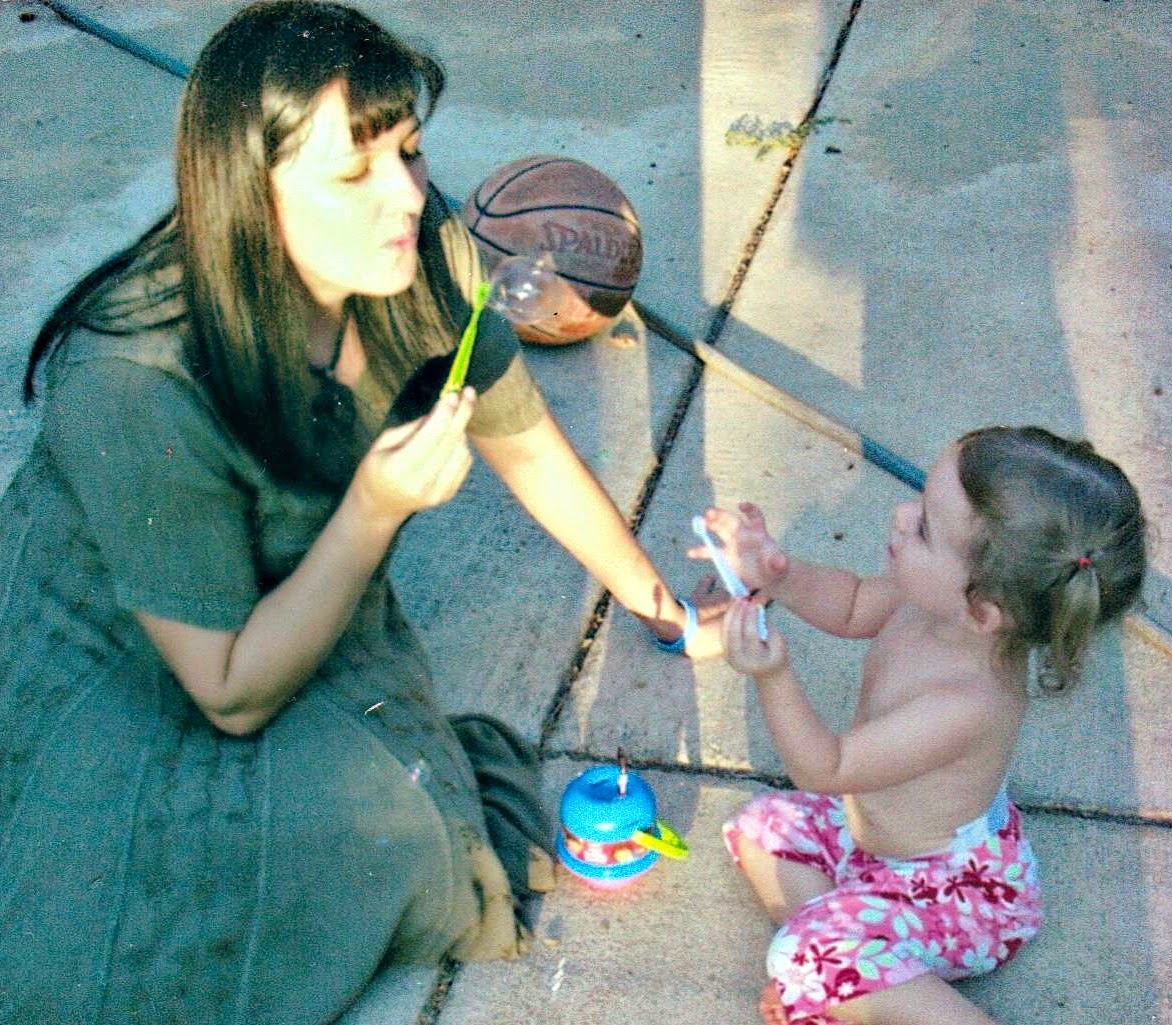 When you name a child, it begins as an idea in your head.  By the time it is associated with a person, that person is a baby that you are just getting to know.  As a grandparent, we have watched six children receive names from the heads of our own children – names that now flood us with emotion and images of a granddaughter.

Our first grandchild is Laila Willow.

“Laila Willow Rodriguez?” I asked David over the phone (I have never been able to mask my surprise or disapproval well).

“Yeah,” I could hear him smiling on the other end of the phone.  Either that or he was rolling his eyes.

“Doesn’t exactly roll off the tongue, does it?”

“Janet…” Mario warned me from the extension.  He is very good at accepting news – even when his first grandchild was going to be given a hippy name in front of our traditional Spanish surname.

“It’s beautiful,” I finally corrected myself.  “I’m sure it will grow on all of us.”

Laila was born on the 30th of August, a day that changed my life.

“Things will never be the same for us,” I whispered to Mario as we went to bed that night.  We kissed, and I felt very lonely for her.  She was born in Kansas City and we couldn’t afford the trip out to see her.

By the time I saw her in person (thank God for email and the power of digital photography) she was already walking.  She had the biggest green eyes I had ever seen and they were carefully watching me as she clung to her mother as they got off the airplane.

“Can I hold her?” I asked, extending my arms.  Laila objected, shrinking back into Lennae.

“Maybe later,” Lennae said.  “That was the worst flight.  I need a drink!”

We talked about their flight from hell as we drove home, Laila observing me with her huge eyes, not speaking at all.

Later that visit, she finally warmed up to me.  She liked things like frozen blueberries, bubbles and hiding in the curtains.  She was a sheer delight and as soon as she spoke, I dropped everything just to hear her voice.  I cannot tell you how it affected me, other than to compare it to an adolescent obsession I had with the Bay City Rollers. Every time she spoke, I froze and listened closely, my heart in my throat.

She grew into a precocious girl, speaking in whole sentences and proving herself to be a brilliant thinker.  She became a great big sister to Lili and Lauren, who followed closely behind her, having a perfect balance of protective-ness and antagonism.  Early on we noticed an unusual genetic disposition to tell very corny jokes (just like her father) and we laughed that he would have to endure all of the corn we did as parents.

While we were in Africa, she entered school, made BFF’s, learned a musical instrument and became quite accomplished at gymnastics.  Now, when we talk on the phone she is always busy with a new hobby or business idea.  She is (honest to God) the most precocious child I have ever met in my life.

Today she is eleven years old. Whoever said “time flies” must have had grandchildren.

I still remember the magical day she said my name.  We had been outside, blowing soap bubbles while her mother snapped pictures of us.  As the sun went down, I went upstairs to go to the bathroom.  As I ascended the stairs, she followed me.

She turned to her mother and said, “Where is Abuela going?”

I stopped where I was and my heart melted.  I didn’t care what happened in my life after that – my granddaughter called me Abuela.  It was like a bolt of sugary lightning that made my whole being feel loved. I was a grandmother to this wonderful little person!

I admit, I still haven’t gotten over it.

Happy Birthday, Laila Willow.  Your name is the perfect explanation of you - you are unique, solid and beautiful.  Everyday when I count my blessings, you are right there -a breathtaking picture of how much God loves me.  I love you so much, honey.

Posted by Brazen Princess at 8:12 PM