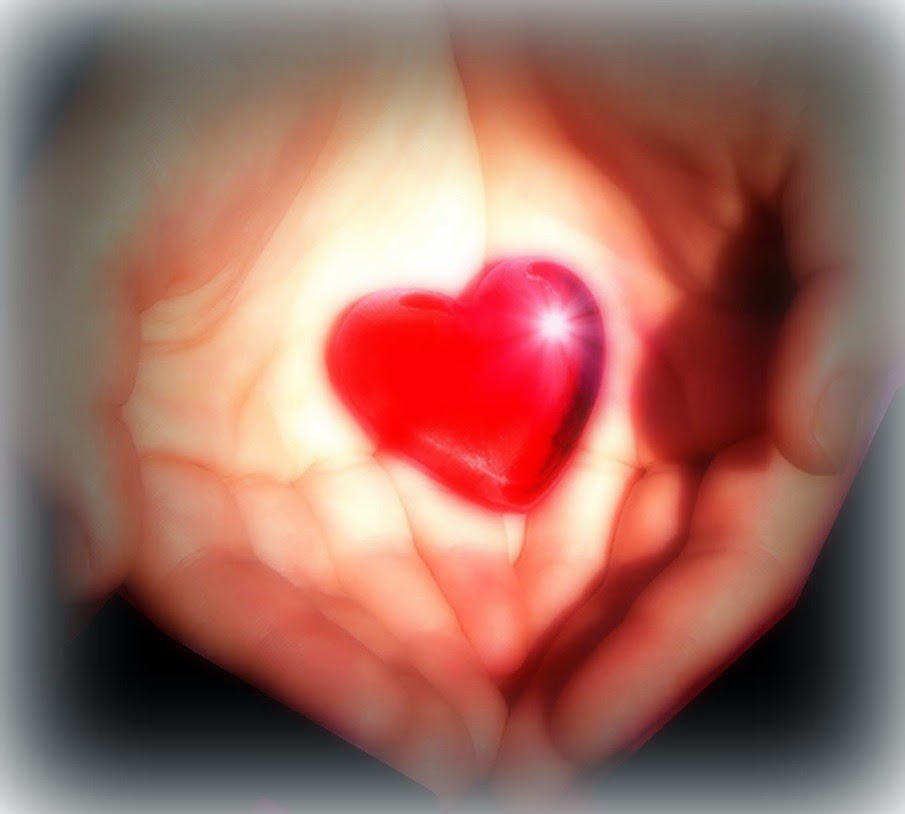 Before you start churning with pat answers about how God didn’t create depression and how it’s not of Him, let me first elaborate.

A lot of us have friends and family that struggle with this baffling disease.  It’s neurological, physical, emotional and spiritual, making it the “whack-a-mole” of the medical community.  Once one symptom (mood swings, sleeplessness, dark thoughts, a feeling of hopelessness) of the disease is struck down, another is quick to pop up.  No medicines have proven themselves to be very effective against combating it; many depressed people find that self-medicating works best.  Alcohol, methamphetamines and tobacco seem to work the best for them – even with all of the dangers, side-effects and addictive properties.  Many of my friends have told me that the ever-present self-doubts become very noisy and demand attention; few medicines can shut them off.

I have recently become a fan of twelve-step programs for a couple of reasons: one is I have been transformed; the second is I have been awakened.  In my wide-awake state, I can see that I am not in control of another person’s behavior, thoughts or actions.

Most people with depression are surrounded by people who love them.  These people often make things worse by trying to tell them how to get better.  I’ve been guilty of this until recently.  Our biggest fear is that the depressed person will give in to their fantasy of ending it all once and for all.  The thought keeps me up at night; I don’t have any power over the matter and can’t even imagine the conflicting thoughts in their heads.

As I was writing one of my friends called, wrung out from her day of mixed emotions.  She called with happy news, news that she could hardly contain and we celebrated together.  As we talked, I recognized the thing in her voice that is there during dark times.  I felt fear at first because of her history, but then I listened.  She was “dipping” but I wasn’t in charge of buoying her back up.  I was in charge of two things: my words and my prayers for her.

As I said this, I realized that the same could be said of King David, Moses, Elijah, Ezekiel, Joel, Peter, and many other of our "heroes" in the faith.  They were all people who experienced depression and were in touch with the terrible suffering in this world.  They felt things heavily and hard; they wondered why others didn’t. They spoke often with God and would never be accused of neglecting time with Him.  He had a special place in His heart for them, because He actually put His heart into them.

That is why I  believe that God loves depressed people. 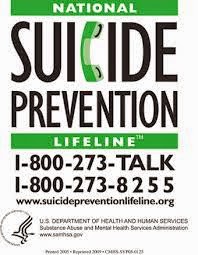 Will You Be My Friend?
By James Kavanaugh

Will you be my friend?
There are so many reasons why you never should:
I’m sometimes sullen, often shy, acutely sensitive,
My fear erupts as anger, I find it hard to give,
I talk about myself when I’m afraid
And often spend a day without anything to say.
But I will make you laugh
And love you quite a bit
And hold you when you’re sad.

I cry a little almost every day
Because I’m more caring than the strangers ever know,
And, if at times, I show my tender side
(The soft and warmer part I hide)
I wonder, will you be my friend?

A friend who far beyond the feebleness of any vow or tie
Will touch the secret place where I am really I,
To know the pain of lips that plead and eyes that weep,
Who will not run away when you find me in the street
Alone and lying mangled by my quota of defeats
But will stop and stay-to tell me of another day
When I was beautiful.

Will you be my friend?
There are so many reasons why you never should:
Often I’m too serious, seldom predictably the same,
Sometimes cold and distant, probably I’ll always change.
I bluster and brag, seek attention like a child,
I brood and pout, my anger can be wild,
But I will make you laugh and love you quite a bit
And be near you when you’re afraid.

I shake a little almost every day
Because I’m more frightened than the strangers ever know
And if at times I show my trembling side
(The anxious, fearful part I hide)
I wonder, will you be my friend?

A friend who, when I feel your closeness, feels me push away
And stubbornly will stay to share what’s left on such a day,
Who, when no one knows my name or calls me on the phone,
When there’s no concern for me – what I have or haven’t done-
And those I’ve helped and counted on have oh, so deftly, run,
Who, when there’s nothing left but me, stripped of charm and
Subtlety will nonetheless remain.

Will you be my friend?
For no reason that I know,


Except I want you so.
Posted by Brazen Princess at 12:34 PM

Email ThisBlogThis!Share to TwitterShare to FacebookShare to Pinterest
Labels: depression, joy in the darkness, learning to love, will you be my friend?