There is a place off of Richard’s Boulevard called the Union Gospel Mission, a homeless shelter that feeds men and women every night after a church service.  I met Marlene Vance there when she and her husband, Tom were leading worship and Mario and I were volunteering .

“What are we singing tonight?” I asked Marlene, trying to strike up conversation.

Marlene looked at me and smiled, “We’ll see.”  Instead of winking at me, she closed both eyes, like a double wink.  I liked her immediately.

It turned out that “We’ll see” meant that Tom and Marlene took requests from the men who came in off the streets.  Tom had a hymnal and the hungry men and women knew that anything they wanted to request from the hymnal we would sing.  Marlene could play anything on the piano – it turned out she had taught herself years before.

Today I visited her as she lay in a hospital bed next to her own baby grand piano.  The setting was her living room, a warm place she had called home for years.  I had been gone all weekend and came home last night to find out that Marlene had suffered a massive stroke, after an operation she had last Friday.

“She can hear everything you say,” Corlis (Marlene’s daughter-in-law)  told me as soon as I arrived.

“Just talk to her, just enjoy your time with her.”

I walked toward her, and there she was, asleep or very close to it.

“Marlene?”  I came over and stroked her head like she was my daughter, in bed with a fever.  “It’s me, Janet…”

She inhaled deeply and that’s when I started talking.  I shared so much; I talked for a very long time and I felt her listening.  When I finished telling her all of the things I had to say, I asked if she wanted me to sing.

Since she didn’t object, I did.  As I did, I remembered….

We had moved from a small town in the mountains called Arnold to the urban jungle of Sacramento.  In Arnold we had a close-knit community and the first church home we ever knew.  We came to Sacramento Vineyard almost by accident and were baptized into a great family, a family that had many standout leaders.  Marlene and her husband, Tom, were part of the leadership.

We are still (for the most part) part of that big church family.  Many of the members of our church have moved on and our church is no longer called Sacramento Vineyard.  Still, its members are like any family that has grown up and carried on with life, often times going separate ways.   At least that’s the way I like to tell it.

Tom and Marlene Vance became to Mario and me what they were for much of the church already – a spiritual Father and Mother.   They weren't the kind of people that dispensed advice or clever wisdom every time we got near them.   Instead, they were the couple that had an open home and even wider open hearts.

It may be why their house was open to visitors coming to say goodbye today.  They don’t know how much longer she will be here; I’m sure she’s ready to go to heaven.  Part of me thinks Marlene would go if we all just stopped visiting.

I was conflicted today as I saw her.  So much of the visit I told her what she meant to me.  I thanked her for being who she is; thanked her for living her faith in front of me.  It made me remember a conversation we had when we both attended a funeral for a mutual friend’s mother.

“You’d never get this many people at my funeral,” she smiled at me.  We had been serving food to the people who were there.

“Give me a break, Marlene,” I said.  “We’ll have to rent Arco Arena for your funeral.”

I don’t remember why we were talking like that; I just remember our conversation being light hearted and fun.  Today I wondered as I was there why it would matter…

I think it would have mattered to Marlene, which is why I went to see her today.  She is the kind of woman who values friendships and made special time for it – drinking  tea from china cups.  She loved private conversations with people one-on-one, making you feel like you were the only person in the world as you sat with her.  BUT she loved parties and being part of a big group as well.  She remembers everyone’s name and their kids’ names.  She would always ask me how Vince was doing; how Alicia and the girls were.  She made an effort to visit us each time we came back from South Africa and made it clear that she missed us; that we were missed. 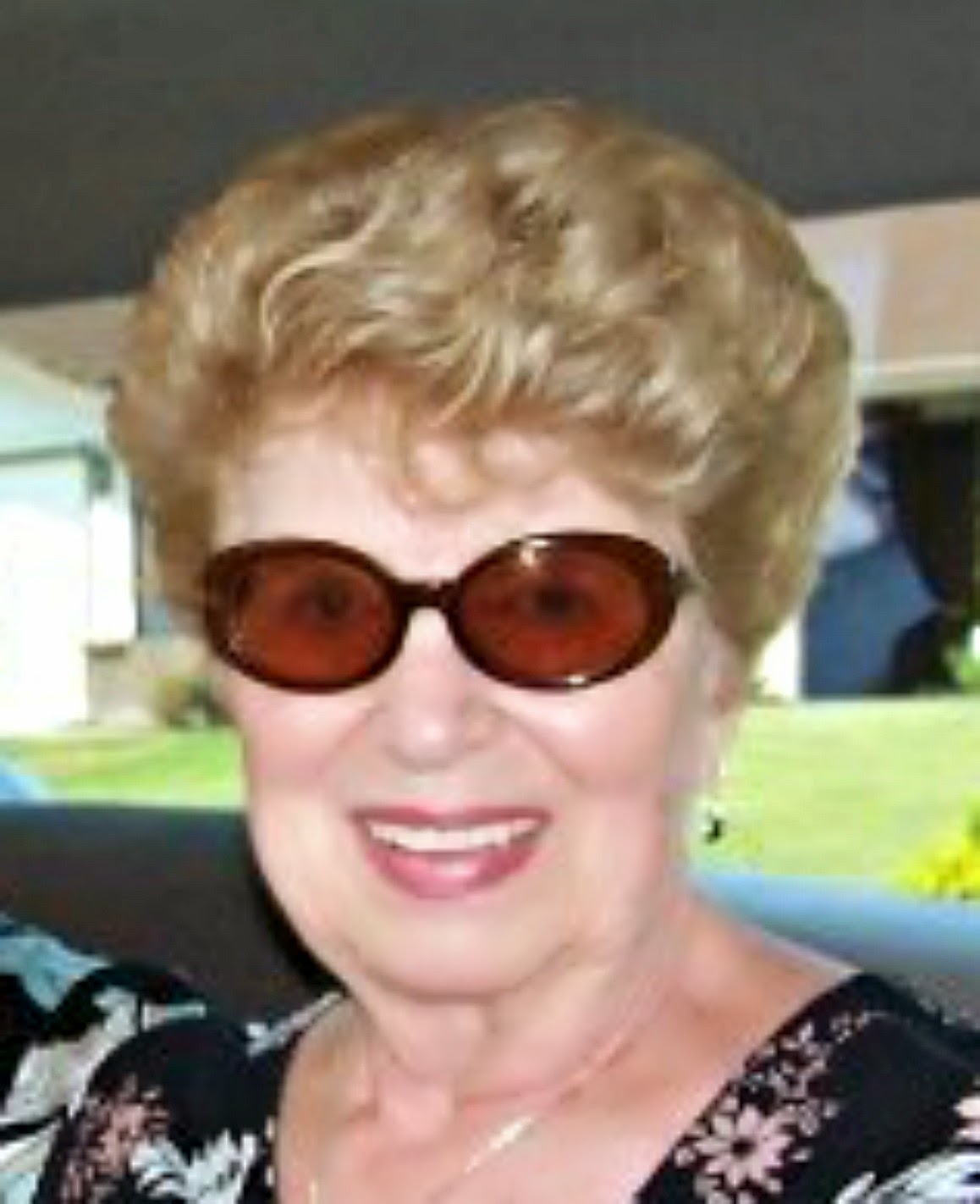 Today as I thanked her for she is to me, I started to cry.  It was important that I tell her because she is worth it.  She is the only woman – besides my own mother – that I ever professed wanting to be like.  Life in this world is easier to live because she is here.

Then I sang to her.  The song I chose was one we used to sing at the Union Gospel Mission together.  It’s called “Just As I Am” – a wonderful admission that can’t approach God thinking we are perfect or good enough.  In fact, the only reason we can come to Him is because of Jesus, the one who is perfect for us.  It is an old fashioned hymn that brings me to a humble place immediately.  It is filled with the substance of what I had to talk about with Marlene – where she is going and where I’ll be meeting her one day.

There I was, with one of my spiritual mentors, telling her that I would see her there and we would be together again.

Tonight, as I type this, I encourage you to know where you will go after you die.  I have no doubt I will see Marlene again.  I'd invite you to get to that humble place and come - just as you are- to God.  THEN get to church... regardless of what you think of it, it is God's plan for building us up.

Just think, you could meet a Tom and Marlene there.

Posted by Brazen Princess at 10:50 PM

Email ThisBlogThis!Share to TwitterShare to FacebookShare to Pinterest
Labels: belief, dying, God, Just as I am, trusting God, where are you going?