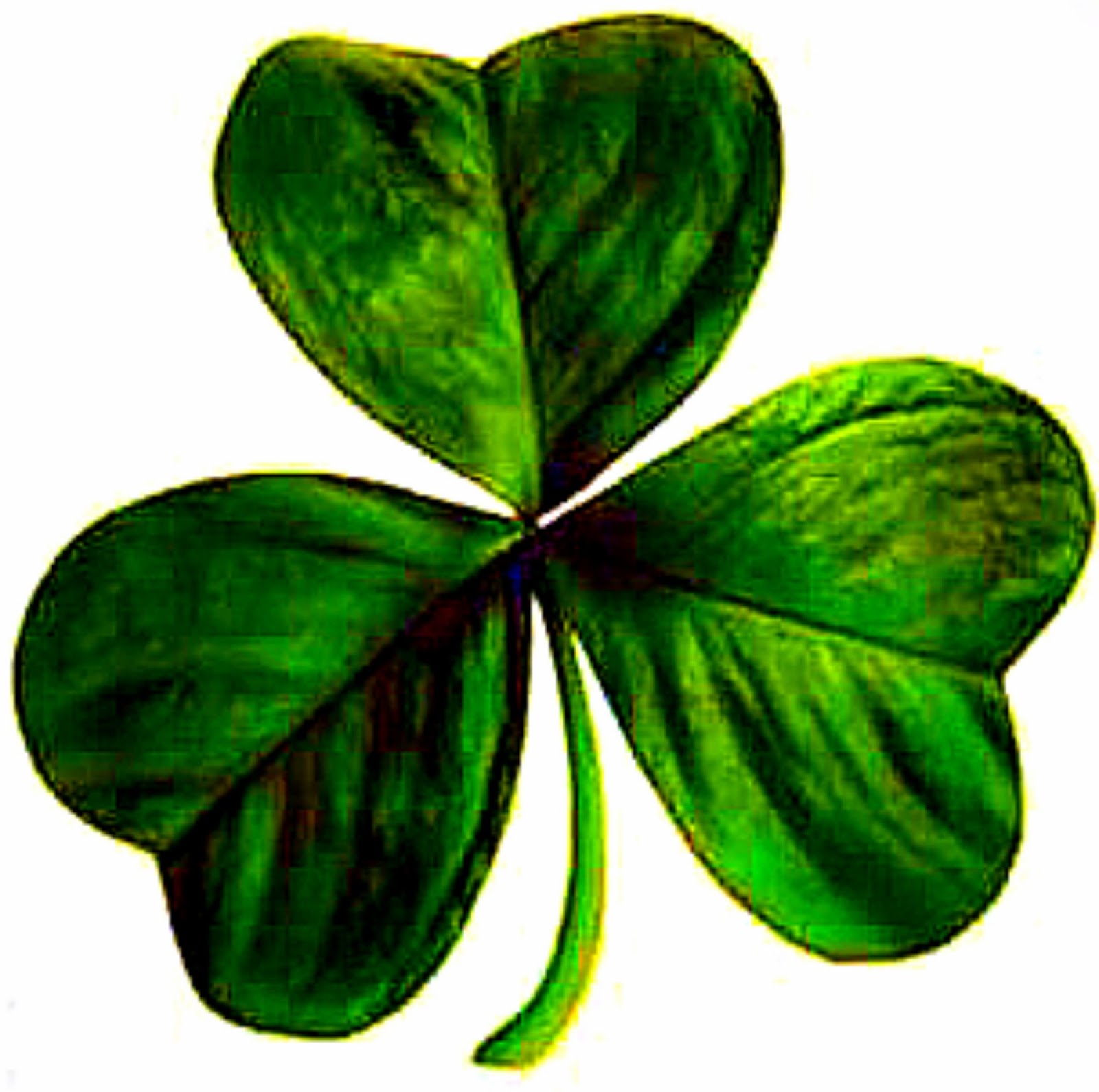 Cristoforo Colombo is credited for accidentally running into North America and therefore “discovering it” – a fact we were taught to memorize as: Christopher Columbus discovered America in 1492.

The truth (that none of my teachers ever bothered to explain to me) was that the Noords (the Norsemen) were here first, including an Irish monk (addicted to seafaring) named Brendan who purposefully plotted a course west and landed in theNorth America in the sixth century.

Brendan and his crew were out to find a “paradise for the saints” – someplace less friggin cold and wet than Ireland.  That’s us, that’s the USA.

We Irish have a way of doing things and then not being recognized for doing it.  Maybe it’s all of that partying we're famous for - the jubilation that accompanies our celebration may actually invite history thieves to distract from the fact that we’ve done it.

Today (St. Patrick’s Day) has turned into three things:  1.a day to sell beer; 2. A day to wear green; and 3. A day to tell our version of what this holiday is all about (this trait is called the gift of gab – an Irish idiom).

St. Patrick's day celebrates a man who lived as a missionary to Ireland in the late part of the fifth century. Patrick grew up a rebellious Welsh youth, captured by pirates and forced into slavery.  After running away several times, he one day realized that the greatest truth in this life was the gospel of Jesus Christ.  Patrick gave his life (in full) to the work of the Catholic church, becoming a priest.  He ended up moving back to Ireland and working as a missionary.

The way I remember the work of Patrick was how he simplified great Biblical mysteries for pagans.  For instance, to teach the incredible truth of a triune God (God the Father, God the Son and God the Holy Spirit) he used a shamrock to illustrate a three-in-one principle.

The shamrock is a symbol of the holiday, one that has been lost in Irish-ism, rather than what St. Patrick wanted to teach - the truth of God is everywhere… He’s left us clues to enlighten us. 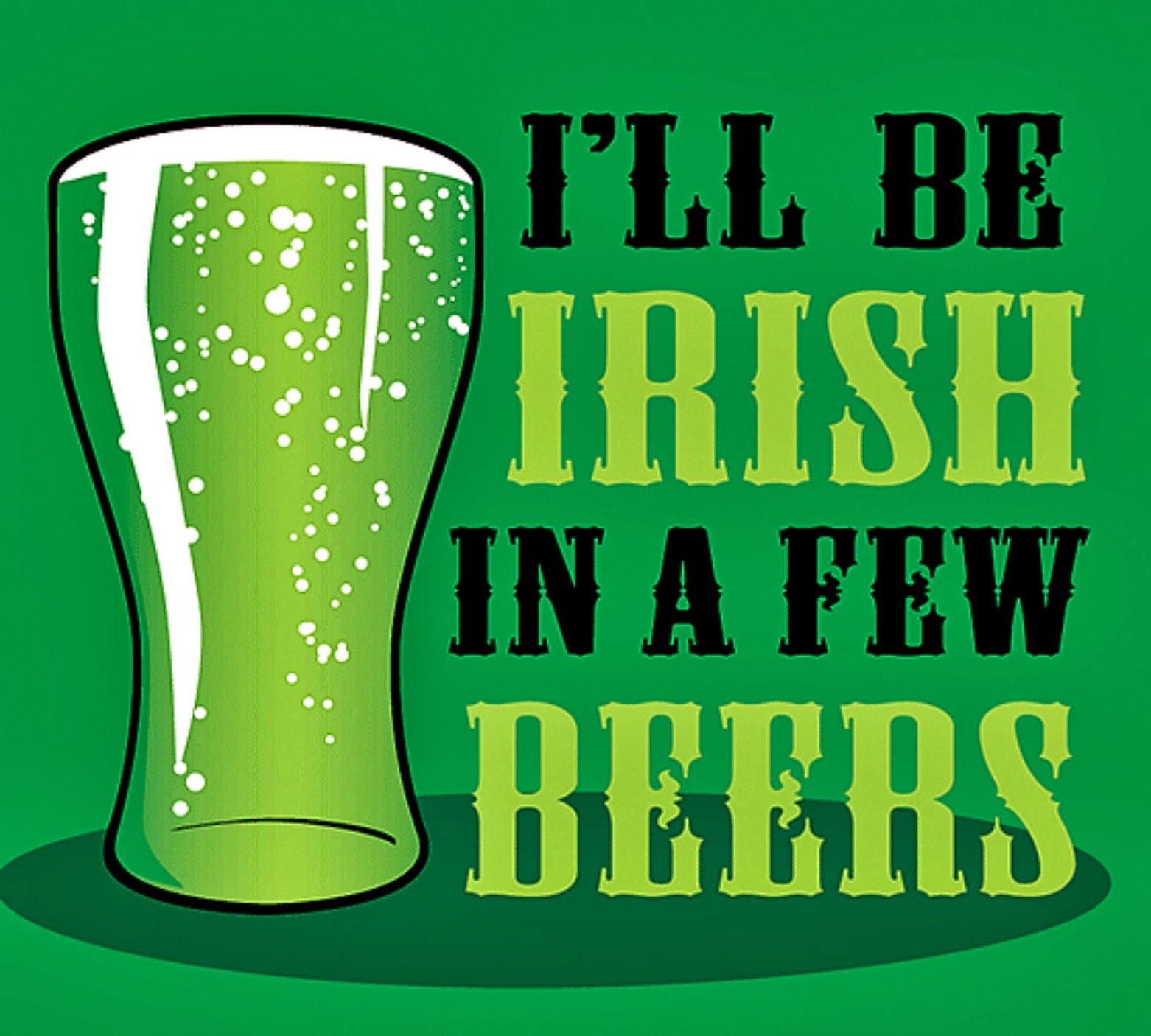 Today everyone is Irish – not just because it’s a holiday, but it is widely believed that the Irish are lucky and when they’re not lucky, they’re fun.

Chicago dyed their river green, Boston will erupt in parades and singing, New York’s empire state building will light up green tonight… and on and on and on.

My father used to say he didn’t need to wear green on this day.  “My blood runs green every day of the year.”

Happy St. Patrick’s.  May you remember the God who loves us and keeps us in the palm of His hand.  The three in one God who does not fail.  Ever. 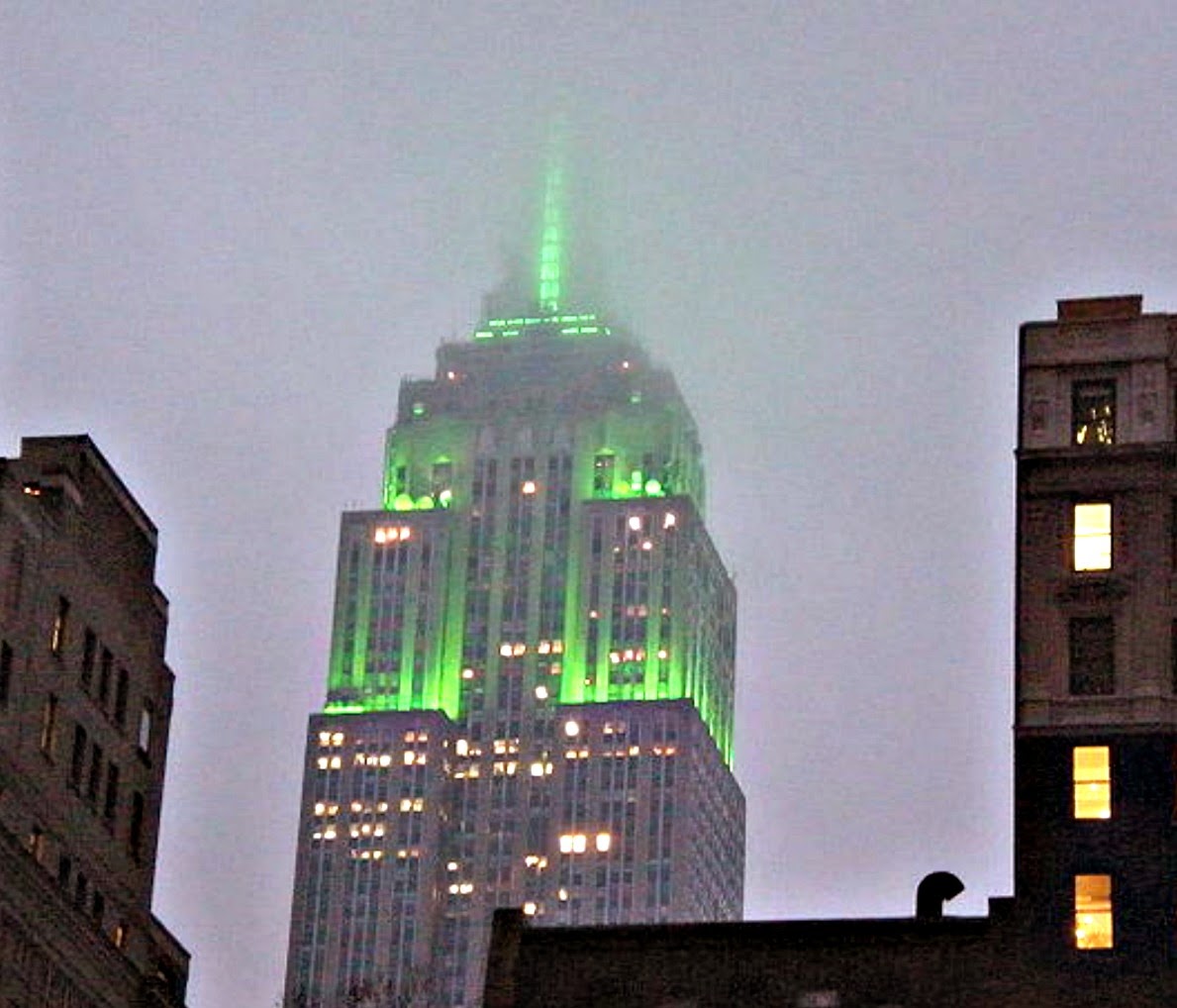 Check out some absolute brilliant writing while you grab a dose of history about Brendan's voyage here.

Posted by Brazen Princess at 11:46 AM