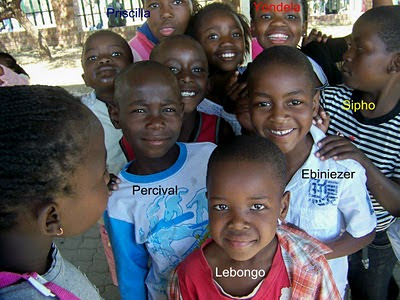 For a whole year now Mario and I have been a part of an experiment.  We have been the part of the Junction eldership that has begun the work of starting a satellite meeting in the local township, Diepsloot.  If you don't know what a township is, you're probably not from the Republic of South Africa, or RSA.

During the Apartheid era in South Africa (1948-1994) the government (run by a white minority) declared it illegal for people of color to live amongst eachother.  Instead, a formal decree, the Group Areas Act, decided that areas would be portioned off for each separate race ("Apartheid" means separateness) to build and develop as they wanted.