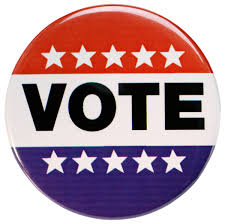 Voting used to be one of the best things about being American.

In school, we learned that John F. Kennedy, one of our most influential, heroic and genuine presidents, beat Richard Nixon by a margin of one vote per district.  If Kennedy hadn't canvassed neighborhoods to get out the vote, he would have lost to Nixon.  This, as we learned from our history, would not have been a good thing.

Electing presidents has changed since the days I was a girl sitting in a classroom, learning about voting districts and canvassing.  Not that the election process has changed, but the electoral system has been exposed as a system that is failing our republic. 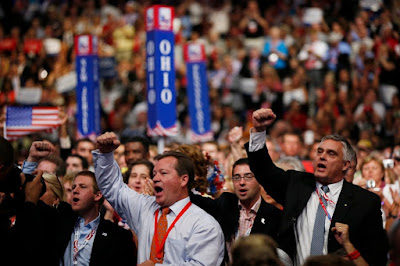 Elections today are scientifically assessed, strategized, and flooded with candidates who have speech writers (we call them spin-doctors).  Few voters have the confidence in the system that they did twenty years ago.  The Electoral System I have given my children and will soon give to my grandchildren is a sorry, sad thing that frustrates me.


When Americans go to the polls to vote for a chief executive, we actually vote for a particular slate of electors. Each state has as many "electors" in the Electoral College as it has Representatives and Senators in the United States Congress (District of Columbia has three electors). The electors meet in their respective states forty-one days after the popular election. There, they cast a ballot for president and a second for vice president. Each candidate must receive a majority of electoral votes to be elected president.  As the 2000 election proved, the Electoral College does make it possible for a candidate to win the popular vote and still not become president. We do not elect presidents on individual votes, despite the stories we have heard. 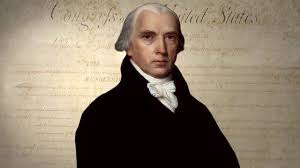 If you don’t like the Electoral System, you can blame James Madison.  He worried (loudly) in 1788, about what he called "factions," or groups of citizens who have a common interest in something that could violate the rights of the nation as a whole.  Madison’s fear was real – he saw it everywhere around him.  Alexis de Tocqueville described this as  "the tyranny of the majority" – when a faction would grow to become more than half of the US population.   Madison had a solution for tyranny of the majority: "A republic, by which I mean a government in which the scheme of representation takes place, opens a different prospect, and promises the cure for which we are seeking." 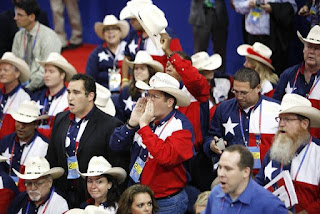 With this, the Electoral College was born.

Alexander Hamilton, one of the brilliant writers of "The Federalist Papers," said that the Constitution is designed to ensure "that the office of President will never fall to the lot of any man [or woman?] who is not in an eminent degree endowed with the requisite qualifications."

We have lived to see that the electoral college can indeed be hijacked by money, factions, and a bit of corruption, just like a majority vote.  We have also seen that the office of the president can indeed fall to a man or a woman who is not in an eminent degree endowed with the requisite qualifications.

We have also seen the system producing quite a bit of broken friendships.  We were raised that our vote counts, and now we see that this may or may not be true.  What matters are the votes and endorsements of moneyed companies and individuals who want a piece of American government.  We have even learned this week that this is for sale.

If I ask the majority of my friends and acquaintances if we are living in a democracy, they will answer yes.  We are indeed a democracy.  The truth is, the United States is (and has always been) a Republic.  We are a nation of electors voting for electors. 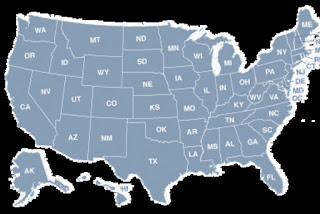 What’s the good news?  We are a Republic.  Our Electoral System may be broken, but its citizens are not.  If you want the system to change, you can exercise your voice at the state and national level.  A good read is the 2013 U.S. News and World Report article, Should the U.S. Get Rid of theElectoral College?  It points out how easy (and how probable) the system can be gamed and manipulated.

Speaking of voting, VOTE for me as Sacramento’s BEST local flavor BLOGGER!!  In this election, your vote really does count!!

BEST Local Blogger
Posted by Brazen Princess at 2:02 AM

Email ThisBlogThis!Share to TwitterShare to FacebookShare to Pinterest
Labels: electoral college, is our system broken? HELP!!