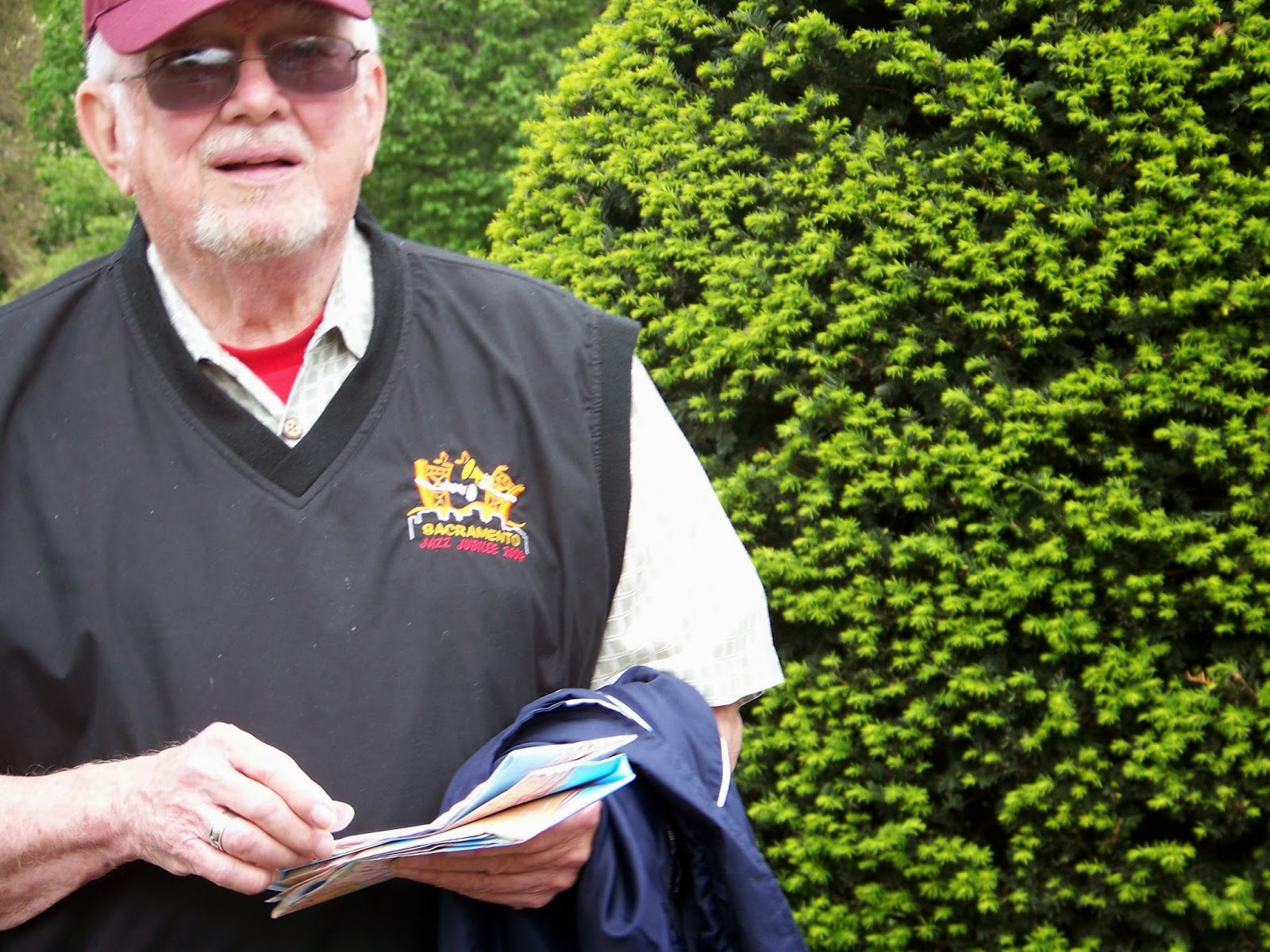 Everyone has one Dad.

Mine had a distinguished voice, read more than he watched TV, lisened to classical music and insisted on dinner at the table ever night.  He was also pretty religious.

“Do you think Dad would have been a priest if it weren’t for Mom?”  I asked my sister, Patty one morning as we got ready for school.

“Yes, dummy.  Everyone knows that.”

We all assumed it.  We were more Catholic than the Pope.

Dad came home at 4:45 every day, and since we lived in a court, I could look out the front window and see his car make a wide left turn and slow down before it hit the driveway.  Every day the same time.  He’s come in, kiss my Mom, look at the mail and then greet his kids.  We knew that no matter what we were doing we had better stand up and greet him like we meant it.

Dad had a working knowledge of calculus, physics, English and American literature and most music.  He never got into Rock and Roll, to our dismay.  We usually drove everywhere listening to Mozart or some kind of jazz. Nevertheless, Dad worked as a correctional counsellor at a State Prison.

During baseball season, Dad watched the Red Sox (when it was televised) or else he listened to them on the radio.  Dad was pure Boston, even though he had lived in Northern California since he married my Mom.  Californian and a husband because of my Mom....

Today my father turns eighty.  Mario and I are on vacation with him in Boston.  Today we’ll see the Isabella Stewart Gardner Museum; tonight he and Mario will see the Red Sox at home.  I’m not supposed to tell him, but the screen in Centerfield will say “Happy 80th Birthday John Ryan” right before everyone sings Sweet Caroline.

It’s one of the rewards of living his whole life as a Red Sox fan...and for living in California, I guess.

I love you
Posted by Brazen Princess at 6:14 AM