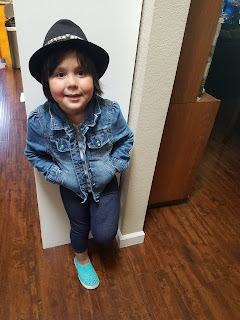 Scarlett, my granddaughter, was walking upstairs tonight as I washed the dinner dishes.  “Goodnight, Grandma, I’ll see you on my birthday!”

“Because tomorrow is my birthday!” she started laughing, as if it were a great joke. In a way it is—Scarlett Star is five tomorrow?  It was only last week that she was born. 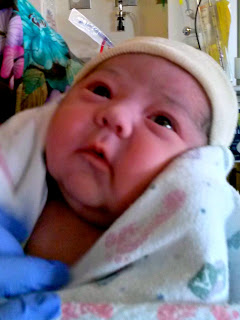 Scarlett Star Rodriguez was born in New Mexico five years ago today, in a birthing room perched on the top floor of the hospital.  After a long labor, Scarlett arrived, was weighed, measured, and handed over to her father, Vince (my son) as Rikki recovered.  Scarlett relaxed into his arms and after a few minutes with her, he let me hold her myself.  This scene will be with me forever—it was a perfect, peaceful time after a long, tumultuous labor. 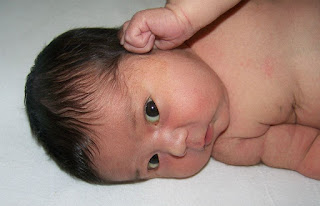 The birth of a child is always a little unpredictable, but soon things became normal and Vince and Rikki brought her home to meet Bruno, the family dog, accepted her as his baby. 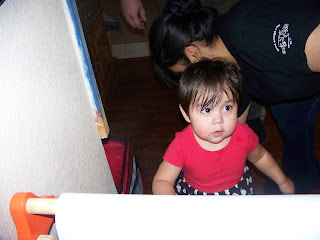 Scarlett was the first child to be born after Mario and I returned from South Africa, and we rejoiced that we were so close.  Even though the family still lived miles away in New Mexico, I was grateful to be back in the USA, only two time zones away from a phone call—a simple plane ride from here to there.  Still, Scarlett’s birth magnified the desire for all of us to be closer.  It also exposed an interesting fact: California was Vince’s home, but New Mexico was Rikki’s. 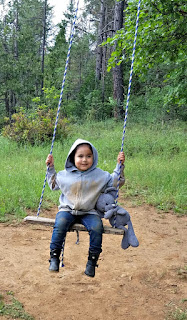 Where would Scarlett find her home?  The answer was, as it is for all children, that Scarlett’s home was with her parents.  No matter where they chose to live, Scarlett’s most important connection would be with her mother and father during these formative years.  Vince and Rikki eventually decided to move “back” to California, and so we are very close now.  After a getting-to-know-you period, Scarlett became more and more accepting of us, and each step has been a miracle.

Today Scarlett Star turns FIVE!  This year, in addition to growing into a more delightful version of herself, she became a big sister to Violet Moon, a baby who has given her a new sense of identity. 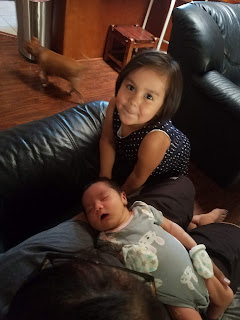 “Grandma, watch how she is when I put my face up to hers,” Scarlett tells me as she gets close to her sister.  It’s a beautiful sight to see, especially since my own older sister used to bit and pich me the first year I was alive! 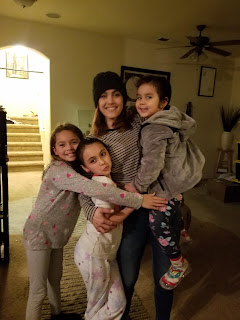 Every other week, for a Friday trip to Chico, Scarlett accompanies me to see her cousins and Auntie Alicia.  These days are especially beautiful, since the building of strong family connections is so important.

Tonight, I type in the half-light, using my phone as a hotspot because our internet is down,  Tomorrow, I’ll probably wince at the typos and sentence structure, until I see the birthday girl and “Janet, the writer” will disappear and make way for “Janet, the Grandma.” 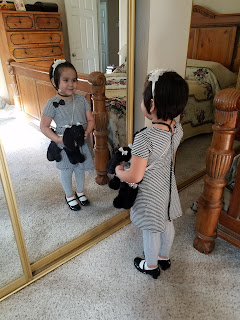 Happy Birthday, Scarlett Star!  You are an amazing joy in our lives! 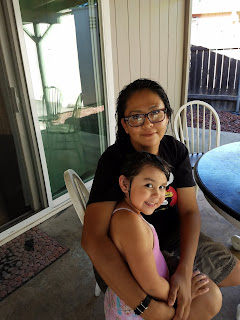 Posted by Brazen Princess at 3:38 PM